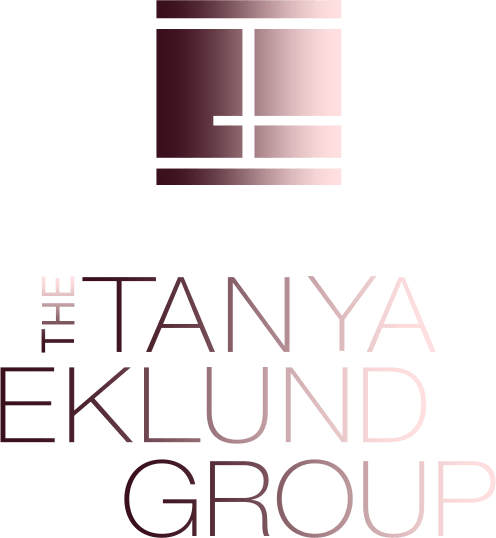 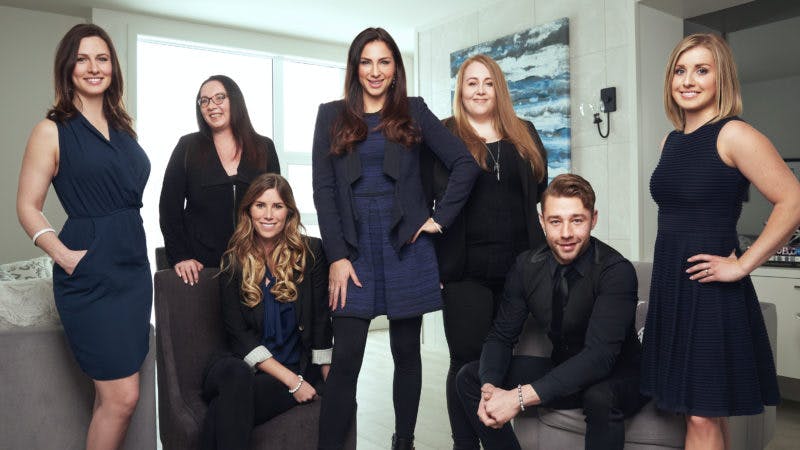 “TODAY IS THE YOUNGEST YOU’LL EVER BE, SO LET’S GRAB THE SUCCESS. DON’T WAIT FOR IT, LIFE IS TOO SHORT.” Fredrik Eklund

My brother from another mother!

I was watching re-runs of the Bravo TV hit show, Million Dollar Listing New York, and reached out to see if Mr.Eklund would have a conversation with me since we obviously have the same name.

I thought that if we shared the same last name, there might be other similarities too! As I did some research I found a few points of interest:
How Fredrik Eklund and Tanya Eklund are similar:

I see that Fredrik studied at post-secondary but never graduated with his Economics degree. Isn’t that interesting? I also went to the University of Calgary and had intended to go into law, but as chance would have it, I found real estate and didn’t finish my degree either!

Fredrik has the largest real estate brokerage on the East Coast and also started the top-selling team at Elliman.

I have been fortunate to belong to the #1 Re/max office (Re/max Real Estate Central) in the whole world for the past eighteen years AND in 2016 I had the #1 Team – fingers crossed for this year as well!

The Tanya Eklund Group is the #2 Re/max team in all of Calgary and #9 in Western Canada.

In real estate, Fredrik has worked with Cameron Diaz, John Legend and Daniel Craig. He is definitely an agent to the celebrities!
Now, Calgary doesn’t come close to New York, but if you are looking for an amazing celebrity owned home, right now I can offer you golf-pro, Stephen Ames’ home – For Sale at $5,999,900.00!  Once I also showed homes to actor John Heard who played the father in Home Alone.

I noticed that Fredrik has his own song, the Single is called “It Gets Better,” which isn’t too bad! https://itunes.apple.com/us/album/it-gets-better-single/id1246710242

I don’t have my own song, but an all-time favorite is Pretty Woman by Roy Orbison. If you drop in to my office you may be surprised to hear my signature orangutan impression or a short Disney rendition of the The Little Mermaid, which I love to sing to my two sweet daughters.

I am still waiting to see if Mr. Eklund will respond to my request for a phone call, if I break through I will let you know!